Why Is Social Media Toxic?
People often get caught up in the "perfect" lives they see on social media and feel bad about their own lives in comparison. This can lead to feelings of loneliness, inadequacy, and depression. Social media can also be a breeding ground for cyberbullying, which can have devastating consequences for victims. And finally, social media can be addictive and distracting, leading people to spend more time on their phones or laptops than they should be, which can interfere with work or school productivity.

How Can You Avoid the Negative Effects of Social Media?
- Control the use of your mobile phone
- Maintain a Good Social Health
- Be Aware of Fake News
- Don't Be A Cyberbully 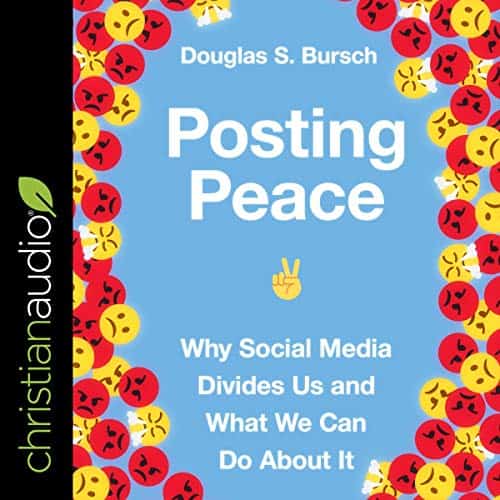 - Posting Peace: Why Social Media Divides Us and What We Can Do About It 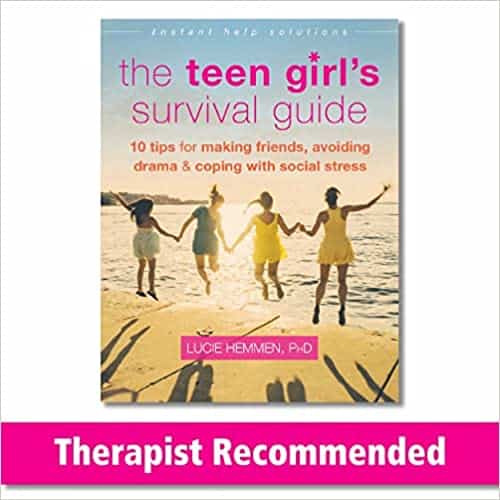 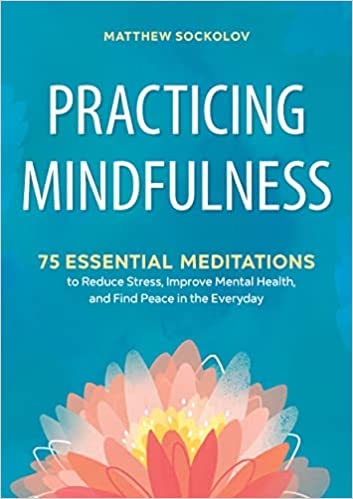 Since social media has become a part of our lives, it has had both positive and negative effects. It can be used as a platform to connect with friends and family, but it can also be a source of anxiety and depression.

In this article, we will explore some of the ways social media can be toxic. But first, let us explain social media and how they were created.

What are social media?

Most SM platforms are free to use, which makes them accessible to just about anyone with an internet connection.

It all started in 1997 with the first social media site sixdegrees.com. Since then, social media has exploded in popularity with the introduction of new social networking sites such as Friendster (2002), MySpace (2003), LinkedIn (2003), and Facebook (2004).

These platforms help people to stay connected with other people (preferably friends and family who live far away). They also provide a way for users to share their thoughts, feelings, experiences, and interests with the world, which helps them to get more attention from others.

The popularity of social media has grown significantly in recent years. According to the University of Maine, there were about 2.07 billion social media users worldwide in 2015. This number has grown to over 4.48 billion in 2021!

While this is a good thing, social media also has a downside. Let's explore some of the ways social media can be toxic.

Why is social media toxic?

What makes social media toxic is its addictive nature. Many people are social media addicts who can't seem to live without it.

According to Statistica, most social media users are between 18 and 34. This age group is more prone to get addicted to social media because they are the most active users.

This addiction has several harmful effects that can affect your well-being, privacy, and democracy.

Although social networking platforms indeed help users to create social connections and be more informed, it still has some negative effects.

Social media use can contribute to psychological distress such as depression and anxiety. This is because people compare their lives to the "perfect" lives they see online.

A journal published at NLH reports that people who use social media have had a 70% increase in depressive symptoms. According to the same study, females are more addicted to social media than males.

This, of course, does not limit to adults. Several studies prove that teens and children are also prone to this toxic environment.

A study published in the National Library of Medicine about The associations between problematic Facebook use, psychological distress, and well-being among adolescents and young adults has found that there is a positive connection between problematic Facebook use and psychological distress among younger users. The same study revealed that effect sizes were larger in young adults.

Researchers of Macquarie University and The Children's Hospital at Westmead, Sydney, also state that there is an association between the use of social media and self-esteem and body image of children and young people.

Another research by the University of Pittsburgh found that the more time people spend on social media, the more likely they get depressed.

As you see, this has something to do with the social isolation that SM users experience. When you constantly look at other people's perfect updates online, you start to feel like you're not good enough. Low self-esteem, depression, and anxiety can result from this.

If you think you have depression, you can self-assess by learning symptoms of depression on Depression Explained.

Seeing friends' activities and the likes and shares they receive can lead to Facebook envy. This is when you compare your life to others and feel like you're not good enough.

Research published in the National Library of Medicine about Facebook use, envy, and depression among college students found a positive correlation between Facebook envy and depression.

Reasons why social media is toxic to the community

Now that you know the consequences of social media at the personal level, it's time to understand how social media is also toxic to the community.

Most social media platforms collect data about their users. This information is then utilized to sell advertisements.

In some cases, social media platforms have sold user data to companies without the user's knowledge or consent.

This is a significant infringement of privacy, and it must be addressed.

Data privacy breaches are also becoming more common. In 2018, according to New York Times, there was a data breach of over 50 million Facebook users. This data was then used to influence the 2016 US Presidential Election.

This is just one example of using social media to manipulate and control people.

Social media platforms are also full of fake news. This is because anyone can create a social media account and share whatever they want.

This can cause misinformation and false information, creating a toxic environment for users.

Unfortunately, this fake news goes viral easily, and people tend to believe it without verifying the source. This is because social media platforms are designed to show users content similar to what they've already liked or shared.

This creates a bubble for users, where they only see information that agrees with their beliefs.

This is a huge problem, and it's something that needs to be addressed.

Social media platforms are also breeding grounds for cyberbullying. Bullying is referred to as cyberbullying when someone is harassed, intimidated, or ridiculed online.

This can have major consequences on the victim's mental health. It can even lead to suicide in rare situations.

As NLH states in a Journal, several studies have found that cyberbullying is prevalent among college students, which is concerning.

Why is social media bad for democracy?

Social media can harm democracy. When digital marketing companies are paid to target ads to users based on their personal data, it can create echo chambers where people only see information that reinforces their existing beliefs. This can make it difficult for people to consider other points of view and make thoughtful decisions about who to vote for.

In addition, the money that SM companies make from advertising and influencer marketing gives them a lot of power and influence. They can use this power to manipulate the content that users see, leading to the spread of misinformation and conspiracy theories.

Further, as The Washington Posts states, Facebook have been used to coordinate and promote violence, as we saw during the US Capitol riots.

All of these factors demonstrate why social media is bad for democracy.

How can you avoid the negative effects of social media?

Due to the addictive nature of social media, it is not easy to protect yourself from the toxic effects of SM. However, a few ways can minimize social media's impact on your life.

Control the use of your mobile phone

If possible, get out of the digital world. Turn off the mobile phone and keep it away from you. But, we know that's not easy because most of your loved ones are only a text away.

A better way to do this is to set limits. For example, you can commit to not using your phone for an hour before bedtime.

This way, you can avoid the blue light that suppresses melatonin production and makes it difficult to fall asleep.

In addition, you can put your phone on silent mode so that you're not constantly interrupted by notifications in real life.

Social health is the ability to maintain meaningful relationships. And you don't need social networking sites for this.

Talk with family and friends around you and have fun activities offline. This will help you suppress your depressive feelings and avoid the toxic effects of Social media use.

For more information on social health, we recommend reading What Is Social Health? And 7 Tips On How To Achieve It. Alternatively, you can buy one of The Best Social Health Books.

Be aware of fake news

When you're scrolling through your newsfeed, be aware of fake news. Look for telltale signs, such as biased language, unverified sources, and sensationalized headlines.

If you see something that looks fake, do some research to see if it is true.

Don't be a cyberbully

If you notice someone being cyberbullied, do not participate. Take a stand for the victim and report the bully to the social networking site.

You can also help organizations against cyberbullying, such as the Cybersmile Foundation.

As a result, it's critical to be aware of social networking sites' negative consequences and take precautions to avoid them.

This question has no conclusive answer. Some people, however, believe that Instagram is the most toxic social media network since it can harm one's body image and mental health. Furthermore, Instagram is frequently used to promote fake news and conspiracy theories.

What Is The Most Positive Social Media?

There is, once again, no conclusive answer to this question. However, some people believe that platforms such as LinkedIn and Quora are more positive than others because they tend to be used for professional networking and news sharing.