The Truth About Ovulation Bleeding

What Is Ovulation Bleeding?
Causes
Symptoms
Should You Worry?
Spotting Types
Helpful Products

What Is Ovulation Bleeding?
Ovulation bleeding is light bleeding that sometimes occurs when an egg is released from the ovary (ovulates). Some women mistake ovulation bleeding for a period, but it's usually much lighter and shorter than a regular period. The blood flow is usually pink or brown in color and causes no pain or discomfort.

Why Does Ovulation Bleeding Occur?
Ovulation bleeding results from an egg's release from the ovary, which breaks a small blood vessel and causes spotting. Furthermore, this event triggers hormone fluctuations in the body as well.

How Does It Last?
Usually lasts for around 2/3 days. But can vary from woman to woman.

When Should I Worry About Ovulation Bleeding?
Ovulation bleeding is a normal and healthy part of a woman's menstrual cycle.

You Should Worry When:
- Heavy-like menstrual bleeding (soaking through a pad or tampon every hour)
- You experience ovulation bleeding for more than two days
- Accompanied by severe abdominal pain or cramping 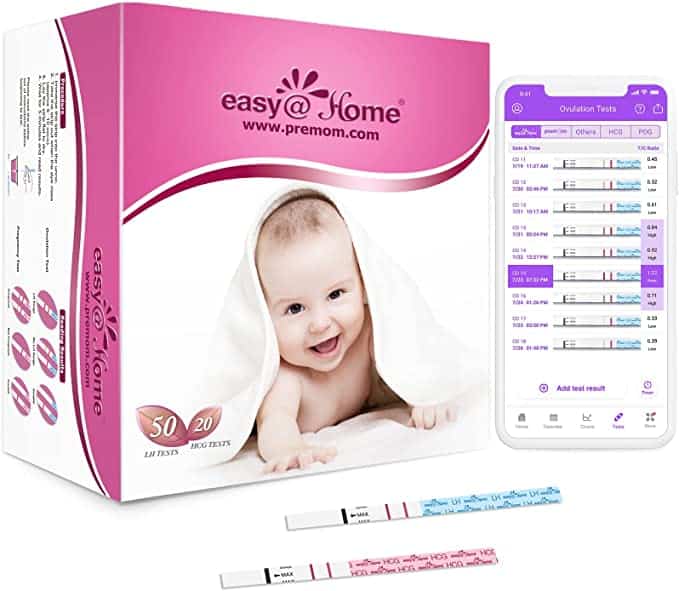 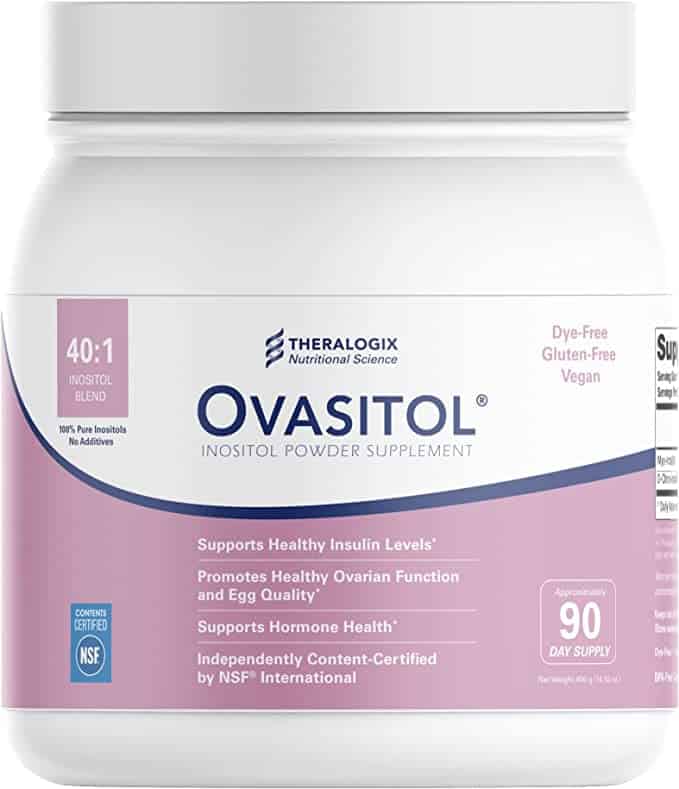 Ovulation Bleeding, AKA ovulation spotting, is a common but often ignored symptom of ovulation. It happens to almost all healthy women, but most do not know what it is, how, why, and when it happens. Everything you need to know about ovulation bleeding is covered in this article.

What is ovulation bleeding?

Ovulation bleeding is a small amount of blood discharged from the vagina during ovulation. It happens when the ovary releases the egg and can last anywhere from a few hours to a few days. The blood flow is usually pink or brown in color and causes no pain or discomfort.

Ovulation spotting occurs in about 90% of healthy women. At the same time, another peer-reviewed study says that only 4.8% of women experience midcycle bleeding. This means that although most women will experience some spotting during ovulation, only a tiny percentage of women will observe it regularly. Often, this bleeding will go unnoticed, leaving no sign that ovulation has occurred.

But, if you ever noted some bleeding between periods, consider yourself lucky, as you can get pregnant quickly (or avoid pregnancy) by knowing when you're ovulating.

When does ovulation bleeding occur?

Ovulation bleeding occurs in the middle of a woman's menstrual cycle, around the time she ovulates. The exact timing of ovulation differs from woman to woman. Still, it is usually 14 days before the start of her next period.

Why does ovulation bleeding occur?

A change in hormone levels also accompanies the release of the egg. Estrogen levels drop before ovulation and rise again afterward. This hormonal change can cause the uterus lining to break down and bleed.

Mid-cycle bleeding indicates a highly fertile woman. This is why we have mentioned earlier that you can get pregnant quickly if you know when you're ovulating and bleeding.

Ovulation bleeding is nothing more than light vaginal bleeding. You will notice light pink spotting around the middle of your menstrual cycle. Light spotting may last a few hours to a few days. It is usually not accompanied by any other symptoms. However, some women who experienced ovulation bleeding confirm that they have other symptoms before, during, and after the bleeding.

Ovulation bleeding is sometimes accompanied by other symptoms such as:

These symptoms are caused by the changes in hormones that occur during ovulation.

How long does ovulation bleeding last?

Ovulation bleeding typically lasts for a few hours to a couple of days. The exact duration depends on the woman and her hormonal levels. However, it shouldn't last more than two days because the egg can only survive for 12-24 hours after ovulation.

So, if you experience bleeding between periods that last more than two days, this is not considered standard. In this case, it's better to consult a healthcare professional.

When should I worry about ovulation bleeding?

Ovulation bleeding is a normal and healthy part of a woman's menstrual cycle. You should only be worried if the vaginal bleeding is:

If you have any of the above symptoms, you should see your doctor for a check-up.

How can I stop ovulation spotting?

There is no need to stop "ovulation spotting" because it's a normal and healthy part of a woman's menstrual cycle. However, if you're worried about it or it's causing discomfort, you can try using a panty liner or menstrual cup to absorb the blood.

If you want to stop ovulation spotting, you will have to prevent ovulation by taking hormonal contraceptives. However, this will also prevent pregnancy, which may not be an option if you try to conceive.

What if I don't experience ovulation bleeding?

If you don't experience ovulation bleeding, it doesn't mean that you're not ovulating. In fact, only a few women experience bleeding between periods, and most light bleeding episodes go unnoticed among regularly menstruating women.

You don't need to worry about ovulation bleeding as long as you have a regular menstrual cycle. However, if you're trying to conceive and have irregular periods, you might have problems with ovulation or some illness. In this case, you should consult a doctor. They can help you find out if you're ovulating and offer treatment options if you're not.

Other causes of bleeding between periods

Other than ovulation, there are other reasons for bleeding between cycles. These include:

Tip: If you have been diagnosed with PCOS and want to get pregnant. And to understand more about PCOS itself, we recommend reading Polycystic Ovarian Syndrome; All You Need To Know About PCOS.

Having unprotected sex during or before ovulation could also cause spotting a few days later. This is because the sperm can travel through the cervix and implant in the uterine lining, causing it to bleed. This light spotting is called implantation bleeding, and it usually occurs 6-12 days after ovulation.

Some abnormal uterine bleeding can indicate a medical emergency, such as,

So, if you experience unusual symptoms along with your bleeding, it's best to see your healthcare provider ASAP. They can help you find out the cause and offer treatment options.

When to call a doctor?

You should consult your healthcare provider if you have any concerns about your bleeding. They can help you find out the cause and offer treatment options.

If you're trying to conceive and unsure if you're ovulating, your healthcare provider can help you. They can offer treatment options to help you ovulate, as well as they can help you to detect your ovulation.

Tip: The easiest way to check ovulation time is to use an ovulation kit. These are The Best Rated Ovulation Predictor Kits we could find online.

Ovulation and implantation spotting are both types of vaginal bleeding in women. They can range from light to heavy bleeding and last a few hours to a few days.

Implantation bleeding is a sign of early pregnancy, while ovulation spotting is not. When in doubt, you can always check pregnancy with a pregnancy test strip available over the counter.

Light bleeding between periods is usually nothing to worry about and is often a sign of ovulation. This is called ovulation bleeding, and it often occurs in women with regular menstrual cycles.

However, if the mid-cycle vaginal bleeding is heavy or lasts more than a few days, you should see your healthcare provider. They can help you find out the cause and offer treatment options.

We recommend The Best Books On Women’s Reproductive Health to read more about women's reproductive health.

Why Am I Bleeding During Ovulation?

During ovulation, the ovary releases an egg, which causes the rupture of the follicle. The ruptured follicle then bleeds, which can cause light spotting or bleeding.

Can You Get Pregnant If You Bleed During Ovulation?

Yes, you can get pregnant if you bleed during ovulation. This is because the egg is still released and can be fertilized by sperm. In fact, this is the best time to conceive.