Everything About Mucus Fishing Syndrome: Causes, Symptoms, And Treatments

What Is Mucus Fishing Syndrome?
Mucus fishing syndrome is when a person excessively picks at their conjunctiva to remove the mucus. 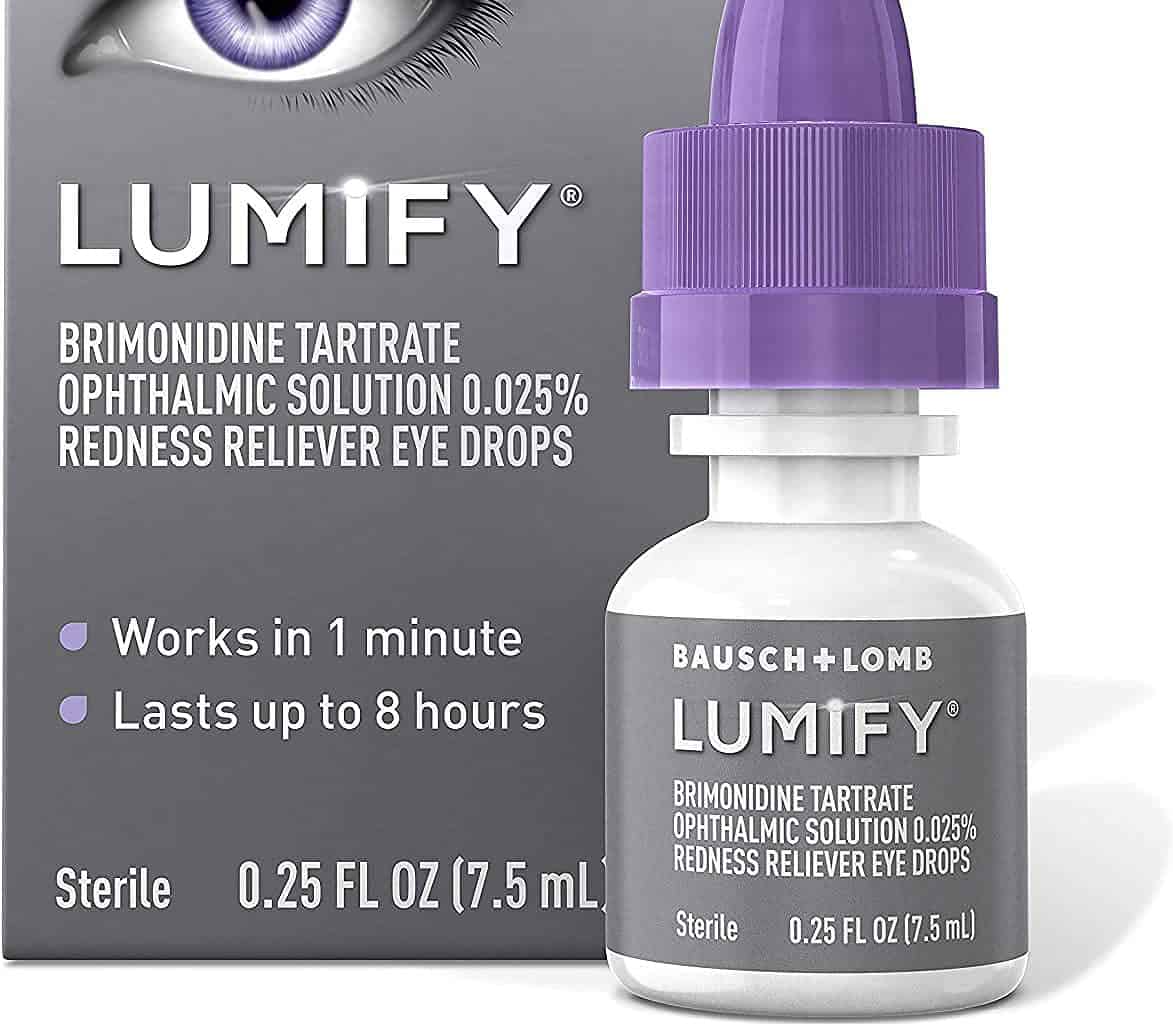 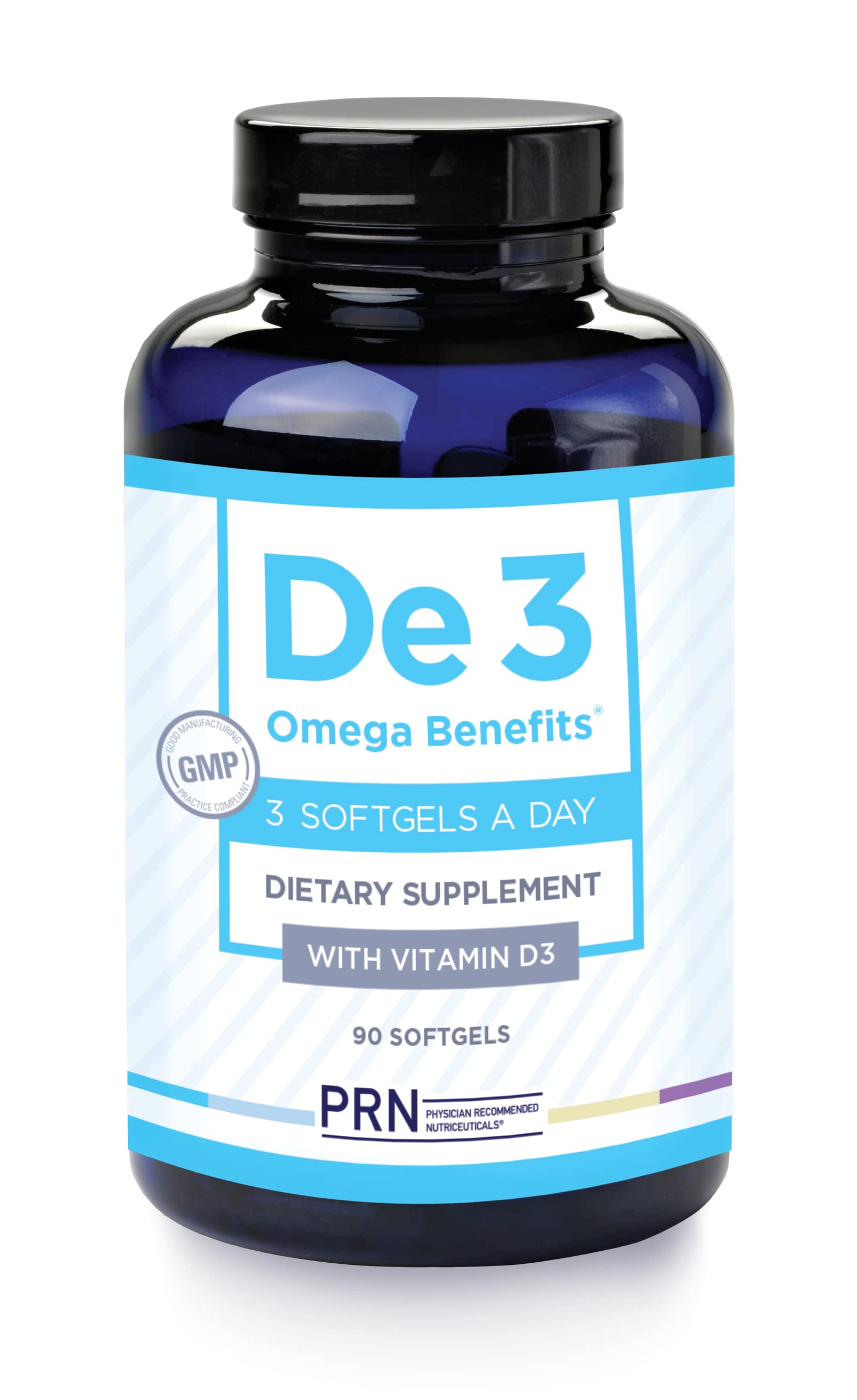 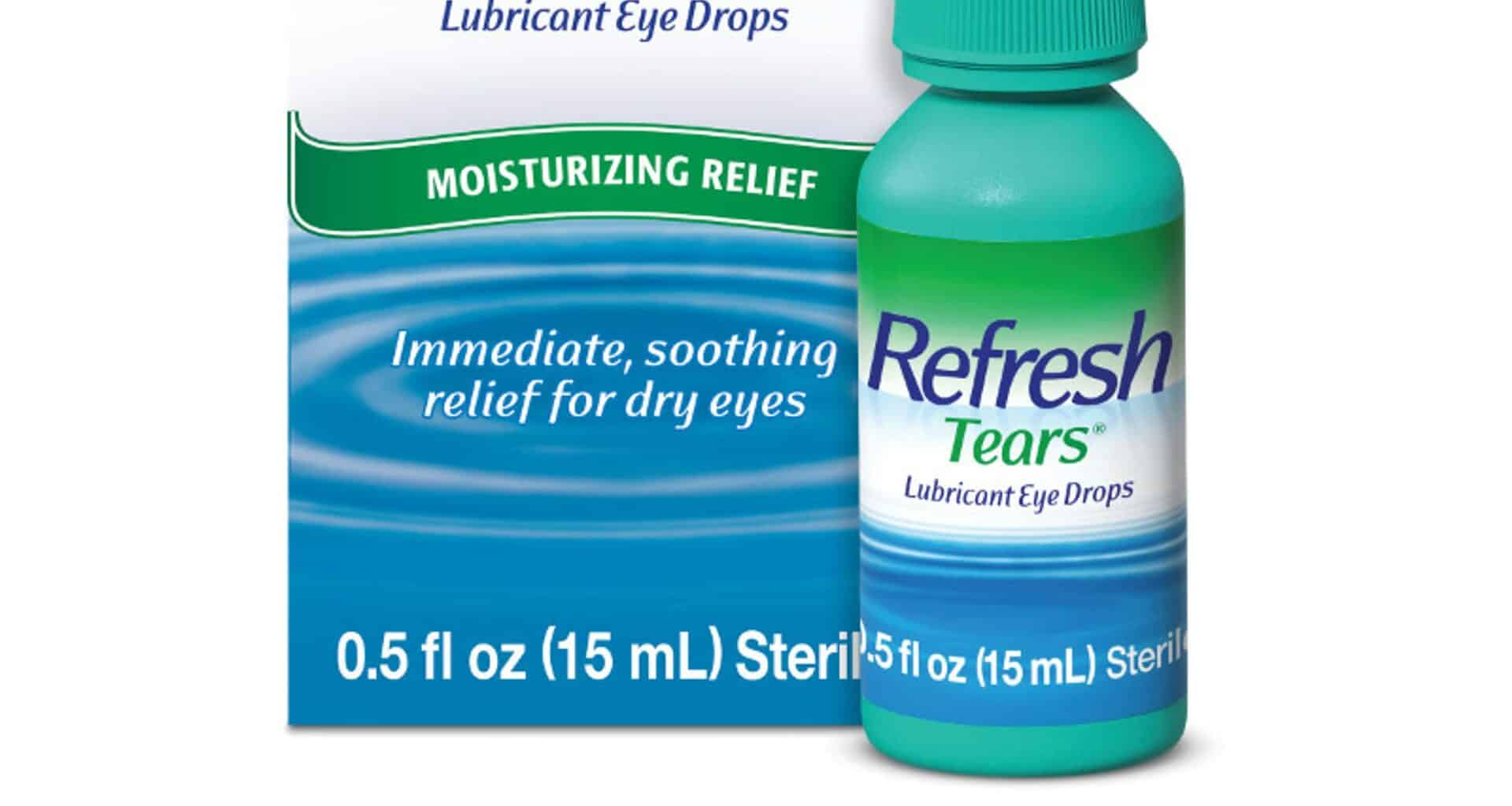 Listen to our quick audio

Our short video on "Everything About Mucus Fishing Syndrome: Causes, Symptoms, And Treatments" is a must-watch for anyone wanting to learn more about this complex and potentially dangerous disorder.

Mucus fishing syndrome (MFS) is a rare eye disorder characterized by compulsive picking and removing mucus from the eye. The term "fishing" refers to using one's fingers, a cotton swab, or another object to fish out the mucus of the eye.

In other words, if you have Mucus fishing syndrome, you may feel a strong urge to pick at or rub your eyes. This can damage the eye's surface and cause pain, redness, and other symptoms.

MFS is often associated with other eye disorders, such as conjunctivitis and dry eye.

This article will discuss the causes, symptoms, and treatments of Mucus fishing syndrome.

What is mucus fishing syndrome?

Mucus fishing syndrome is when a person excessively picks at their conjunctiva to remove the mucus. This is often caused by increased mucus production, which can be due to allergies, infection, or dry eye.

This picking can cause the conjunctiva to become inflamed and irritated. In severe cases, it can result in ulceration.

Mucus fishing syndrome is usually caused by allergies or eye infections. Environmental factors like dust, pollen, smoke, or pet dander can cause allergic conjunctivitis. Infections, on the other hand, are usually caused by bacteria, viruses, or fungi.

Every human eye has a thin tissue that lines the inside of the eyelid and the eye's front surface. This tissue is called the conjunctiva.

The conjunctiva contains goblet cells that produce eye mucus. The function of the mucus is to keep the eye's surface lubricated and moist.

But in most cases, the conjunctiva may get damaged due to certain irritants like dust, smoke, or chemicals. Variable humidity, temperature variations, ultraviolet radiation, and cosmetics can also affect the eye.

This damage can lead to excess mucus production, accumulating in the conjunctiva and forming a sticky crust over the eye's surface. This crust is what we call 'mucus fishing syndrome.

The patient may experience irritation, burning, and itching sensation in the eyes. It can also lead to visual impairment.

In some cases, mucus fishing syndrome may also be caused by certain medications like corticosteroids or antihistamines. It may also be a complication of illnesses like cancer, thyroid issues, or diabetes.

Here are some conditions that can cause your eye to produce more mucus.

This occurs when the eye does not produce enough tears or when the tears are not consistent. This can lead to redness, itching, burning, and a feeling of sand in the eye.

The National Eye Institute states that dry eye syndrome can happen due to medications, aging, medical conditions, or environmental factors such as dry air or wind.

Seasonal allergies or allergic reactions to cosmetics, dust, pollen, and dander can also cause your eyes to water and produce excess mucus.

Conjunctivitis, also called pink eye, is an inflammation of the conjunctiva. (the transparent membrane that covers the white part of the eye). According to the National Eye Institute, viruses, germs, allergens, and irritants are some potential causes of pink eye.

Symptoms include redness, swelling, and discharge from the eye.

Blepharitis is an inflammation of the eyelids. It can be caused by a bacterial infection, allergies, or skin conditions such as seborrheic dermatitis. Symptoms include redness, itching, burning, and flaking skin around the eyes.

Dacryocystitis is a condition that occurs when the tear ducts become blocked and infected. The tear duct is a small canal that drains the eye's tears into the nose. When the vent is blocked, it can lead to excessive tear production.

Afterward, the tears can build up in the eye and cause inflammation. Dacryocystitis, is typically caused by an obstruction within the nasolacrimal duct. Symptoms of dacryocystitis include redness and swelling in the eye, pain, and discharge from the eye.

Mucus fishing syndrome is a body-focused, repetitive behavior disorder (BFRB). BFRBs are conditions that involve the repetitive and intentional act of damaging or manipulating the hair, skin, or nails.

People with BFRBs often feel a strong urge to perform the behavior and may feel relief or pleasure. However, BFRBs can also cause distress and interfere with daily life.

The most common symptom of mucus fishing syndrome is the presence of stringy mucus in the affected eye. Other symptoms may include:

How is mucus fishing syndrome diagnosed?

If you have any symptoms above, you should see your doctor or an ophthalmologist (an eye care specialist). Your doctor will likely inquire about your symptoms and medical history. They may also perform a physical examination of your eyes.

They may also need to dilate your pupils to get a better view of the back of your eye( funduscopic exam). Dilating your pupils will make your eyes more sensitive to light.

Your doctor may also use a cotton bud or other tool to remove any mucus that they see in your eye.

And if you're looking for cotton buds yourself, we recommend The Highest Ranking Cotton Balls.

After your doctor has examined your eyes, they will likely order one or more tests. These tests may include:

In some cases, your doctor may refer you to an allergist—a specialist in diagnosing and treating allergies. Allergists can perform skin tests to see if you're allergic to a particular substance. They can also perform blood tests to check for allergies.

For example, your doctor may prescribe antibiotics if the condition is caused by an eye infection. The antibiotics will help clear the infection and reduce the mucus produced.

At Ultibest, we have The Best Antibiotics.

Avoiding the allergen may be recommended if the condition is caused by environmental allergies.

In addition to treating the underlying cause of your condition, you may also need to use artificial tears or lubricating ointments to help relieve your symptoms. If you have a bacterial infection, your doctor may prescribe antibiotic eyedrops. Allergic conjunctivitis is treated with antihistamine eye drops or oral antihistamines.

On the other hand, viral conjunctivitis usually resolves on its own within two to three weeks.

A report from the National Library of Medicine, Mucus Fishing Syndrome describes a 30-year-old man diagnosed with mucus fishing syndrome. Several times a day, he would mechanically remove mucus from his eyes. This only worsened the situation. After being diagnosed, his condition resolved within a month of stopping the habit and having a course of topical antibiotics and steroids.

Here are some potential treatments for mucus fishing syndrome:

Our The Highest Rated Eye Drops should help with your symptoms.

Mucus fishing syndrome is a condition that can be both annoying and painful. If you think you may have mucus fishing syndrome, you must see an eye doctor or other medical professional for a proper diagnosis. Treatment will vary depending on the severity of your symptoms. But with appropriate treatment, you can manage this condition and live a normal life.

What Are The Symptoms Of MFS?

The exact cause of MFS is unknown, but it is thought to be caused by an overproduction of mucus in the conjunctiva. This excess mucus can build up and block the drainage channels in the eye, leading to MFS.

Is There A Cure For Mucus Fishing Syndrome?

There is no cure for MFS, but treatments are available to help manage the symptoms. Treatments include Artificial tears, Ocular lubricants, Antihistamines, and Corticosteroids.

How To Get Rid Of Hip Dips Completely
Laser skin resurfacing treatment: Is it suitable for you
How to Treat/Tighten Skin Sagging Under Eyes
6 Easy-to-Find Herbs Good For Liver And Ways To Bring Them Into Your Diet
How To Improve Circulation In Your Legs While Sleeping
Author
Andrew Joseph